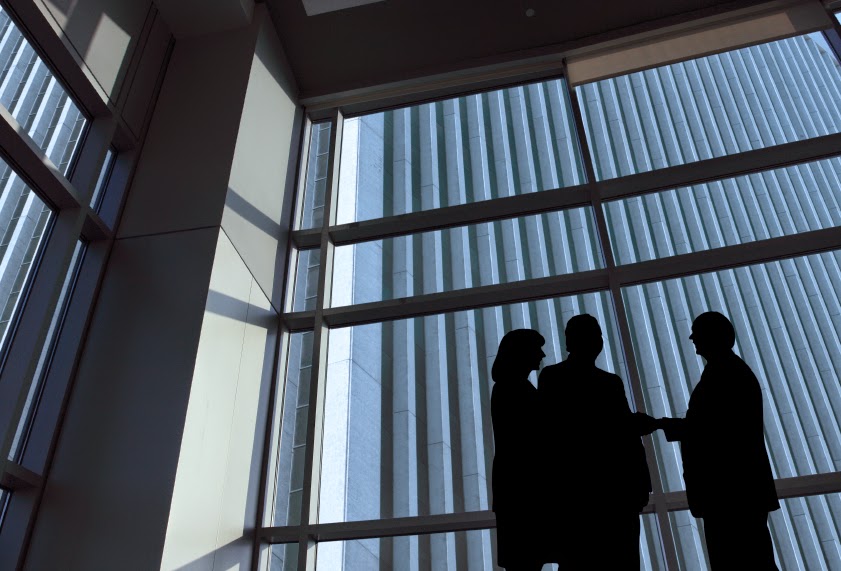 Stem cell research is a groundbreaking area that promises cure for many fatal and degenerative diseases. The prospect of curing some of the deadliest diseases modern medicine has ever encountered has allured the most brilliant minds in biosciences today and they are struggling to produce breakthrough results. However, the path to a cure is fraught with many challenges that must be faced before researchers can be successful, and funding a stem cell research project is one of them.

Where Does The Funding Come From? 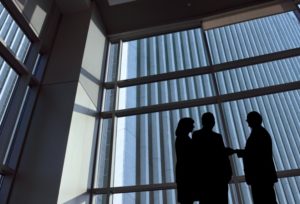 One of the main organizations funding stem cell research is the National Institute of Health (NIH) which is a nonprofit organization that provides funds to researchers by establishing public-private partnerships. NIH has encouraged stem cell research by steadily providing more and more funds since 2002, but now, the competition for federal funding is very high and researchers are under immense pressure from the public as well politicians to deliver a cure (Journals.lww.com, 2014).

New York has also provided strong support to stem cell research. In 2012, the funding budget for stem cell research was $600 million, which was later reduced to $550 million due to financial constraints. However, the overall funding outlook remains strong and is the main attraction for researchers across the country (Genomenewsnetwork.org, 2014).

It is clear that stem cell science remains an actively funded research area which is supported by governments and private organizations as well. However, the results of this initiative remain to be seen as scientists race towards their goal of advancing modern medicine.