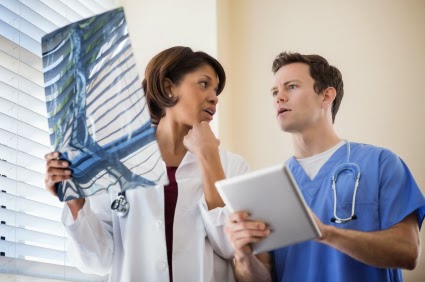 Stem cell therapy is a promising new breakthrough in medical science that possesses tremendous potential for curing many fatal diseases. One of the areas of stem cell research is the use of stem cells to repair cardiac muscles in patients suffering from heart diseases. 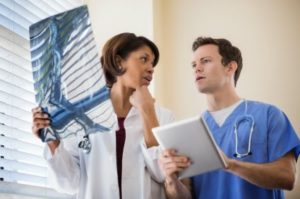 Initially, scientists believed that heart muscle does not possess the ability to regenerate itself. In 2003, researchers extracted heart stem cells from heart tissue of the patients. Over the next six years, they studied their functions and found out that cardiac stem cells possess the ability to gradually renew a fraction of the injured heart muscle. Was this to be the beginning of a new era of medical treatment?

Over the next ten years, researchers looked for the answer to this question by performing experiments on animals, especially primates, as their physiology is similar to that of humans. The results of the research proved promising, allowing researchers to begin trials on human subjects. Currently, there are four trials underway that used patient’s own heart stem cells and injected them back into the patient (Stemcellnetwork.ca, 2014).

The ongoing research appears to be promising as studies are looking into how cardiac stem cells can be used to repair the damaged heart muscles in patients. These studies are being carried out on both humans and animals. In a study published in 2013, researchers used heart stem cells taken from 17 patients and injected them back into their hearts. The patients were regularly monitored for a year to observe the changes in their heart function. A year later, the scar tissue in heart muscle of the patients had shrunk by 50% (Health.harvard.edu, 2014).

In a study done in the same year, it was shown that cardiac stem cells taken from the patient’s heart are often damaged and unable to repair heart tissue on their own. The study suggested that heart stem cells can be taken from the patient and grown in the laboratory. They can then be reinjected into the patient to repair and form cardiac muscle. The study also shown that cardiac stem cells also have an innate ‘homing ability’ that helps them locate the heart and home in. This can help allow researchers to use a less invasive technique for injecting patients with stem cells (ScienceDaily, 2014).

In a study done by the University of Washington this year, cardiac muscle cells derived embryonic stem cells of humans were taken and injected into the cardiac muscle of monkeys. Researchers used immunosuppressive drugs to ensure that human cardiac cells would not be rejected by the primate immune system. The results showed the human stem cells had integrated fully into the primate heart muscle and the transplanted cells had repaired damaged heart muscle by 40%(ScienceDaily, 2014).

An important study done in 2011 fused rat heart cells (cardiomyocytes) and human stem cells obtained from adipose tissue. After fusing, the two cells formed heart muscle cells that were capable of beating and replacing damaged heart tissue after a heart attack. The scientists hoped that their discovery could one day eliminate the need of heart transplant, but suggested the need for more studies to verify the results (ScienceDaily, 2014).