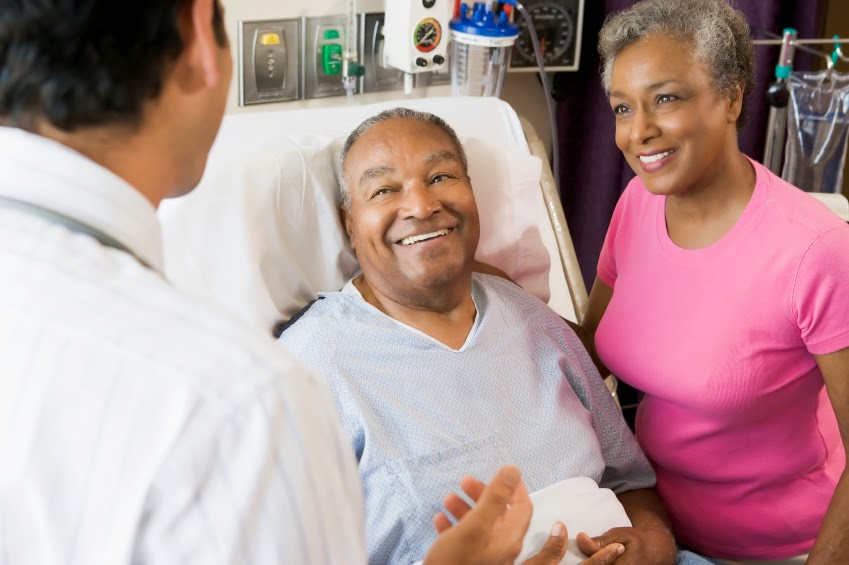 Currently, there are no cures to treat Alzheimer’s disease. The drugs available seek to merely eradicate the symptoms of this disease, like improving memory and performance temporarily. One class of such drugs is called cholinesterase inhibitors that prevent the breakdown of a chemical called acetylcholine, which is responsible for communicating information between the cells (EuroStemCell, 2014).

With the advancement in stem cell research, scientists are looking for a cure through stem cells. Initial studies done on animals, such as rats and mice show significant promise.  In these studies, stem cells from embryonic cell lines or adult tissues were incorporated into the brains of the animals, which were followed by the differentiation of the stem cells into specialized neural cells. The subsequent integration of these cells was caused by the migration of the cells to the damaged areas of the brain. These cells then integrated with other cells in the environment and began to form new connections which later manifested as reduced deficit of memory and learning.  These stem cells also caused the activation of neural precursor cells that found naturally in the brain to form new brain cells, and also assisted in enhancing  the brain’s ability to reorganize itself to learn new things (an ability known as neuroplasticity) (Ncbi.nlm.nih.gov, 2014).

The area of stem cell therapy for the treatment of Alzheimer’s is still its early stages, and faces many unknown questions. As of yet, there are no therapies using stem cells that are approved by the FDA,  (Stemgenex.com, 2014), but scientists are hopeful that they will be able to discover a cure soon.